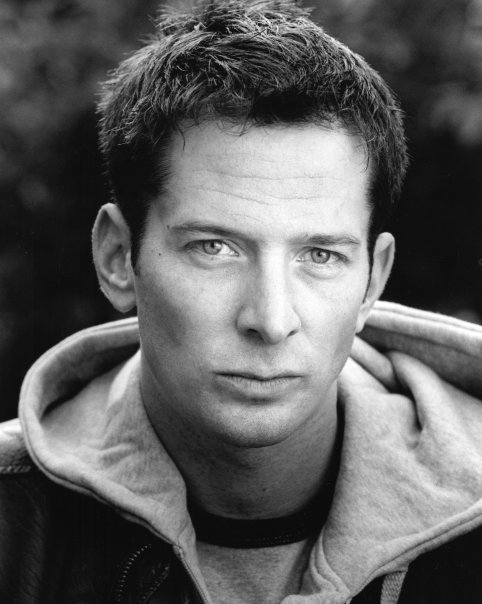 Ben is a freelance teacher and has taught at Bird College and London Studio Centre, as well as internationally, teaching Classical ballet, Pas De Deux and Jazz and is an examiner for the I.S.T.D Imperial Ballet Branch. Ben has had the pleasure of adjudicating and teaching at the Imperial Classical Ballet Awards and adjudicating the Janet Cram Awards.