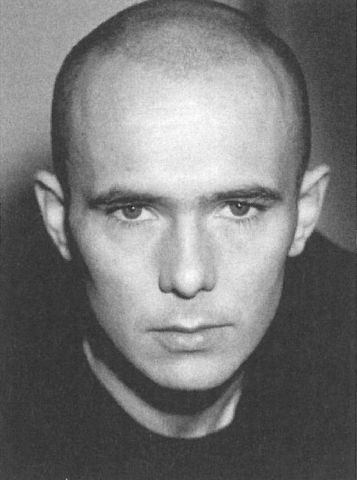 James has been involved with Dein Perry’s Award Winning Tap Dogs for the past 20 years as a performer and Assistant Director and this gave him the opportunity to tour around the world. James was also Assistant Director of The London West End production of Tap Dogs, staring Adam Garcia. In 2000 James worked on the opening ceremony of The Sydney 2000 Olympics. He also, with his Tap Dogs colleagues had the honour of being part of the famous BBC1 identities.

James started dancing at the age of four and at the age of twelve, James created the role of Laughing Boy in the original musical, Bugsy Malone at Her Majesty’s Theatre in London. James then continued his career in the musicals / shows, 42nd Street (original Uk tour), Me and My Girl (original Uk tour), An Evening with Sondheim(Manchester), both English and Australian tours of Hot Shoe Shuffle (playing the role of Tip), The Anton and Erin show (jersey) and also choreographed two Professional Pantomimes in Harrogate, Directed by Phil Lowe.