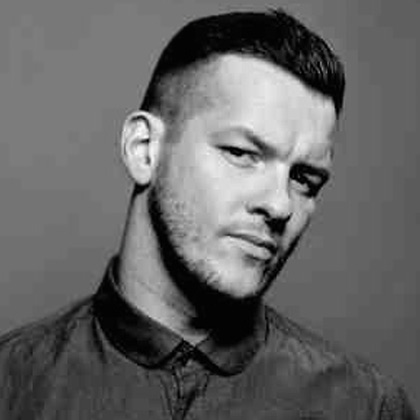 James trained at LCPA and after completing his training danced for artists including Jessie J, The Spice Girls, The Pussycat Dolls, Leona Lewis, The Saturdays, Pixie Lott, and The Wanted, and his experience as a choreographer in TV, fashion and the arena stage is ensuring that James is fast becoming one of the most sought after commercial choreographers in the UK.

His television credits include; ‘London 2012 Olympic Closing Ceremony’, ‘The BIg Reunion’, ‘Dancing On Ice’, ‘So You Think You Can Dance’, ‘Tonight’s The Night’, ‘The X Factor’, ‘Stars in their Eyes’, ‘Simply Musicals’, ‘Making Your Mind Up’, ‘An Audience with Coronation Street’, ‘Eurovision’, ‘Celebrity X-Factor’, ‘Russian Pop Idol’, ‘Bustamove’, ‘Children in Need’, ‘Soapstar Superstars’, ‘The Eurovision Song Contest’ , ‘The Royal Variety Performance’ and many more.

He has completed World and UK Tours for ‘The X-Factor’, ‘Spirit of the Dance’, ‘Disco Fever’ and ‘The Full Monty’ and his corporate and catwalk experience extends to working for Adidas, Clarks and O2 to name a few.

James is passionate about teaching the next generation of dancers all they need to know about hard work, self discipline and the pursuit of excellence, so they are equipped for the rigours of the industry.