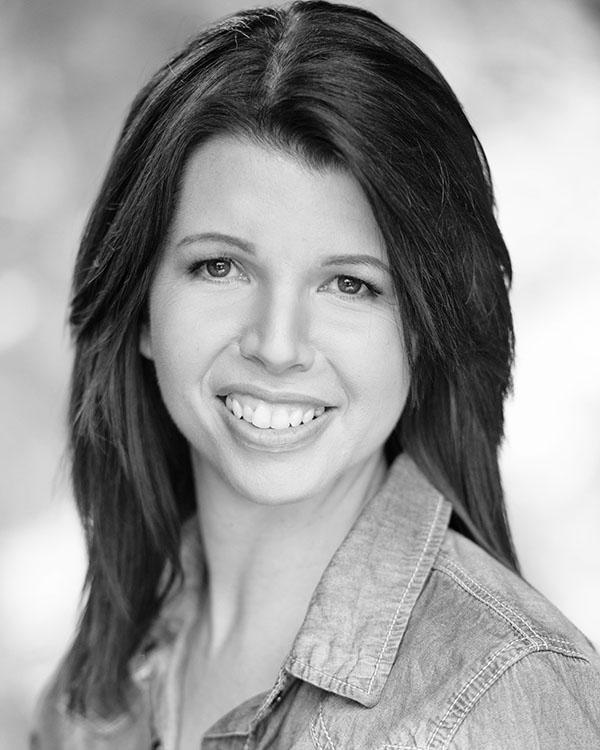 She holds Fellowship status in tap and modern with the ISTD and the IDTA, and is the recipient of three scholarships (Lisa Ullmann Scholarship 2005, Manhattan Tap Scholarship 2006 & The Finzi Fellowship in 2008) which has enabled her to continue to study tap dance in America. Jo has trained in residence and privately with Heather Cornell, Barbara Duffy, Dr Henry Le Tang and Dr Bunny Briggs, as well as master classes with Arthur Duncan, Dick Van Dyke, Fayard Nicholas and Jason Samuels Smith.

She combines teaching with running tap dance company – Tap Attack, which she founded in 2006, and has spent the last 13 years working as a regular and guest tap dance teacher and tap choreographer at various vocational colleges & schools in the UK, Europe and America, including Italia Conti, Performers College, London Studio Centre, The Centre for Performing Arts, Sylvia Young Theatre School, and Bird College and has been a guest teacher and judge for Dance Masters of America in Oklahoma.
Jo has worked extensively as a tap dance performer and tap dance choreographer through her own dance company and independently. Choreography and performances credits include for television; Guinness World Records Smashed (which saw Jo set a new Guinness World Record™ for the most number of beats in 60 seconds, smashing the existing record of 602 by 182 beats to set an unprecedented record of 784 beats), The Best of Guinness World Records Smashed, Good Morning, The Alan Titchmarsh Show, This Morning, Got To Dance (Series 2), Got To Dance (series 3), Born To Shine, Daybreak; US theatre; United We Tap, Tap United, Tap Fest 2005,Tap City 2008, and for Clear Channel Entertainment UK; Crazy for You, Westside Story, Fame, Sound of Music & Guys and Dolls .

Jo was also the winner of the Gwen Carter Choreography award at the ISTD Star Tap Awards in 2010 and 2011.