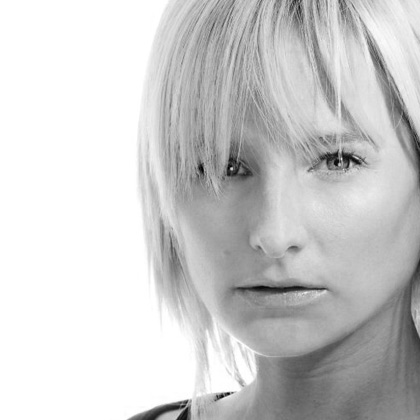 Kim started her training in many dance schools in Swindon as a child,  with freestyle and Disco and then moving into different styles such as Ballet, Jazz, Contemporary and Street. When she left school she studied a 2 year course at Swindon Dance, then moved to Cambridge for 2 years to study at Body Work School of Performing Arts.

When she graduated she worked abroad in Spain, Germany, Canary Island and Dominican Republic. Back in the UK she appeared in several Pantomimes and touring productions.

Kim then went on to opening her own dance school in 2007, which she has built up into a very successful school Kim Joined forces with Nikki and opened the Wilkes Academy Swindon in 2009