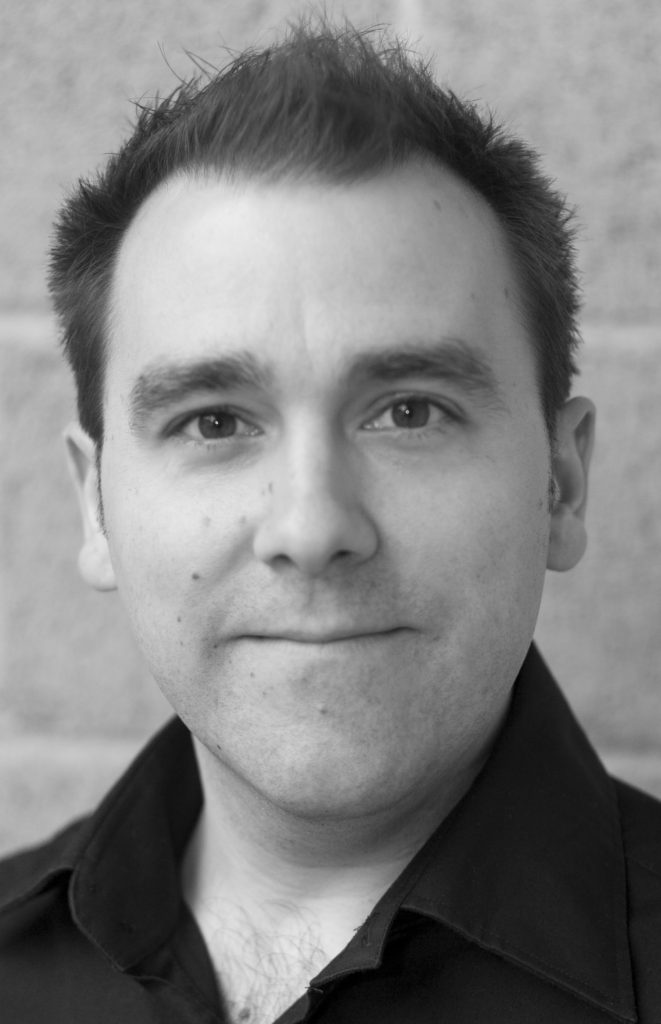 Mike is a Musical Director and Musician who has worked in the industry for over 20 years.  For over half that period he has worked in Musical Theatre both on tour and in the West End.  His Theatre credits as Assistant MD include: The West End premier of Flashdance – The Musical at the Shaftesbury Theatre; Beauty and the Beast (UK Tour); Flashdance – The Musical (UK Tour); Starlight Express (UK & Scandinavian Tours); Jesus Christ Superstar (UK Tour); Joseph (UK Tour); Copacabana (UK Tour); Fiddler on the Roof (UK Tour).  Other theatre credits as Keyboard Player include: Oklahoma (UK Tour); Whistle Down the Wind (UK Tour); Evita (AWP); Sleeping Beauty (Library Theatre, Manchester).  He is also credited as Musical Director for numerous Pantomimes including: Snow White (Blackpool Grand); Aladdin (Sheffield Lyceum); Snow White (Tameside Hippodrome); Jack and the Beanstalk (Oldham Coliseum).

Mike has also worked as keyboard programmer on UK tours of Grease, Jesus Christ Superstar, Copacabana, and on the West End and touring productions of Scrooge.

In the last seven years Mike has been working as Musical Director and Vocal Coach for PEEL Entertainment Ltd, supplying live theatrical shows to clients including Thomson Cruise, Fred Olson Cruise and Warner Leisure Hotels.  He has also been involved in creating many of the vocal arrangements for these productions.  In addition Mike has numerous other credits as Composer and Arranger including: The Water Babies (Riverside Theatre, Coleraine); Various instrumental pieces for the Latin American Ensemble ‘Apitos’; Bespoke vocal arrangements for The Milltown Singers.  Most recently he has been involved in a writing collaboration, providing arrangements and orchestrations for a series of new childrens musicals for primary schools.

Mike has toured extensively throughout the UK as keyboard player for Joe Longthorne.  He was also Musical Director for the televised International Broadcasting Convention Awards Ceremony at the Rai Exhibition Centre, Amsterdam.