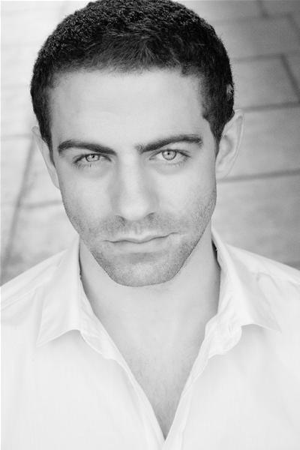 Philip gained a scholarship to Performers College in Essex to study dance and musical theatre under the direction of Brian Rogers. He graduated in 2007 with a National Diploma in Professional Dance and Musical Theatre. During his studies he also gained his I.S.T.D. teaching qualifications in modern and tap. As well as gaining his PTLLS teaching qualifications.