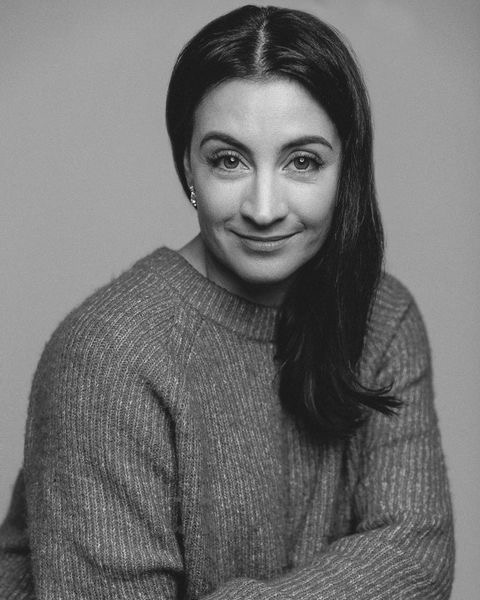 Rebecca was born in Doncaster and has been dancing since she was 3 years old, and started singing as soon as she could talk.

At 16 she auditioned for a Place at the theatre school Laine Theatre Arts, in which she was awarded a full scholarship to attend for 3 years.

After graduating with a musical theatre diploma, Rebecca then went on to audition in London’s west end. She got her first break in 2000 in the hit West End show ‘FAME’ at both the Cambridge theatre and Aldwych Theatre. Since then she has appeared in many West End shows and touring productions, such as Starlight Express, Mamma Mia, Carousel, Gotta Sing Gotta Dance, Putting on the Ritz, Strictly Tap Dance Fever, Dance til Dawn, The Last Tango, Tango Moderno and Strictly Ballroom. Most recently, Rebecca has appeared in Andrew Lloyd Webber’s classic musical Cats, in which she played Jennyanydots (The Gumbie Cat).

Rebecca is a regular in London’s cabaret circuit. Having performed in venues such as Cafe de Paris, The Pigalle, Brasserie Zedel,  and The Birdcage Cabaret.

She also travels the world as a guest entertainer on cruise liners performing her one-woman show and a tribute to Judy Garland and Barbra Streisand.