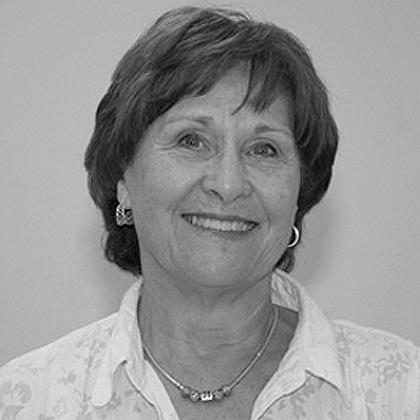 Sally Benyon studied at the Royal Academy of Dance and  graduated with  B.Phil(Hons) in Classical ballet from Durham University. She is a Fellow of the Imperial Society of Teachers of Dancing in Imperial Ballet and National dance, and is an Examiner for the ISTD.  She holds the Royal Academy of Dance Teaching Diploma (Distinction) and Registered Teacher Status,  Licentiate in Cecchetti  Classical Ballet, and the Certificate in Dance Education. She is a tutor and assessor on the teacher training programmes  of both the ISTD  and the RAD .  She is a recipient  of the International Award from the ISTD for her services to dance in Southern Africa.

Sally’s  teaching career spans 3 continents.  For many years she was Principal of her own school in South Africa, where students were trained in all branches of Theatre dance, with Classical Ballet as the specialisation. Numerous  ex- students who attended the  course for Trainee teachers and pre-vocational performers are teaching or performing in Musical theatre and Ballet companies as far afield as USA, UK, Asia and Australia. Sally taught in the Drama department of Rhodes University in South Africa, and during that time she was choreographer for many productions, ranging from Musical theatre, to Shakespeare and Restoration comedy. Early in her career she played the role of Nancy in a South African production of the musical Oliver.

In 1998 Sally moved to Australia, and joined the staff of two of the most prestigious vocational schools in Sydney, where she specialised in teaching Classical Ballet and Character dance. Past students coached by Sally from those schools are now in the  Royal Ballet  and English National Ballet. She came to the UK in 2005 and taught ballet as a Freelance teacher until joining  Wilkes Academy on its opening in September 2013.