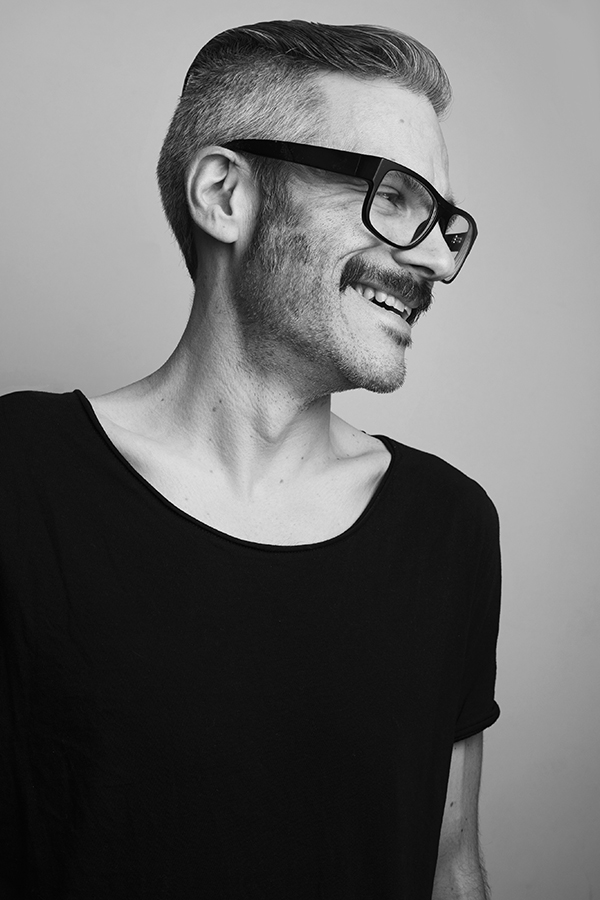 His directorial credits include: Annie, Wizard of Oz, Hamlet, The Collector, A Midsummer Night’s Dream, Art, West Side Story and Oliver, as well as radio projects for the Bristol Old Vic Theatre School and BBC.

He specialises in choral work and the ensemble, Shakespeare, improvisation, devised theatre and Greek tragedy.

Many of Stuart’s ex students and cast members have gone on to train at prominent drama schools and he is also happy to see several of them perform in the West End, national tours, the RSC and the National Theatre.

Stuart has written numerous plays for young people that have been performed by drama groups and schools around the country.

In 2012 Stuart was employed as Senior Youth Theatre Leader for Chichester Festival Theatre setting the foundations for five new youth theatre groups in the West Sussex area. He also led numerous workshops specialising in devising and improvisation for other drama teachers and practitioners in the area.

Stuart was a founding director for MT4uth, Northern Ireland’s first and foremost national musical theatre training company for young people. He is also an associate director for YMT, the largest provider of musical theatre in the UK and has written and directed many different projects for the company. This includes the professional premiere of Conor Mitchell’s The Dummy Tree at the Tristan Bates Theatre, London and his own brand new musical adaptation of Macbeth with composer Garth McConaghie, which was performed at the award-winning Lyric Theatre, Belfast in 2014.