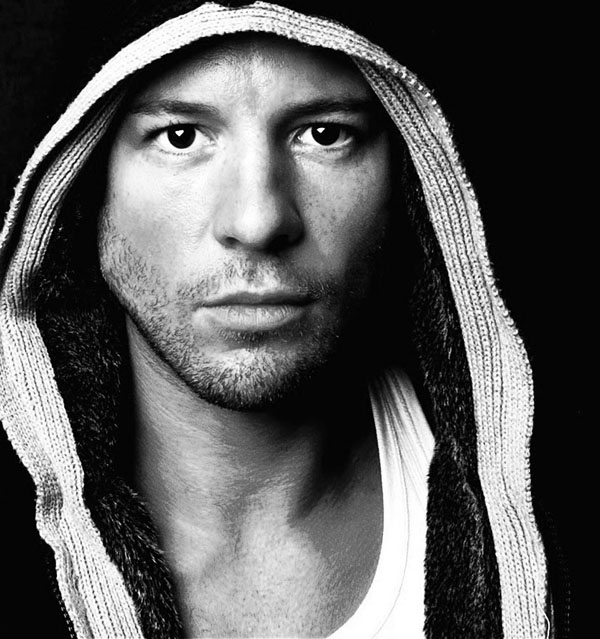 Tom trained at Laine Theatre Arts on a Scholarship and immediately started his professional career in ‘Saturday Night Fever’, Germany choreographed by Arlene Phillips, he played the roles of Joey and Ceasar .

After his time in Germany, Tom toured with ‘Saturday Night Fever’ which included a Scandinavian arena tour and two UK tours, this took him to playing the main featured dancer Ceasar in the West End London Apollo Theatre . In 2006 Tom also performed at The Apollo Theatre West End in ‘Movin Out’ choreographed by the world famous Twyla Tharp.

Following Toms theatre years he ventured into the commercial scene and was very pleased to be part of the ‘Take That stadium tour’ ‘Ultimate Tour’. Tom has worked with Take That on many occasions including ‘The Royal Variety Performance’, ‘The Brit Awards’ the’ Ultimate Tour’ DVD, and the X – Factor.

In 2009 Tom was chosen from thousands of dancers to perform with Anastacia on her world Arena tour.

Toms film credits include ‘Mamma Mia’ the movie in which he was privileged to work with many actors including Meryl Streep and Pierce Brosnan for 6 months at Pinewood studios.

Tom has also been involved in numerous fitness DVDs including Denise Van Outen, Steps, K-Swiss, and Ministry Of Sound.

Tom is now holding dance Workshops, teaching and judging competitions across the UK.