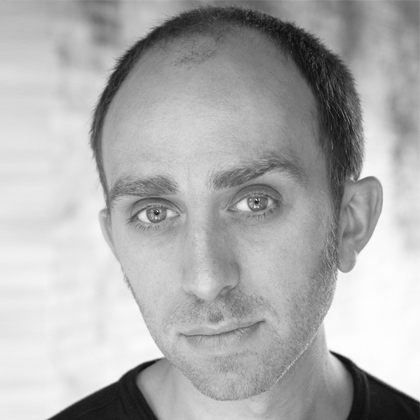 Voice for the Actor – African Gothic, The Living and the Dead, Pride, Colour of Magic

Adam is a professional actor and graduate of the Bristol Old Vic Theatre School.
For Wilkes Academy, Adam specialises in phonetics, accents, and effective use of the voice, alongside modern acting techniques and improvisation. He also runs audition and business workshops to prepare students for professional life.

As an actor, Adam’s credits include: