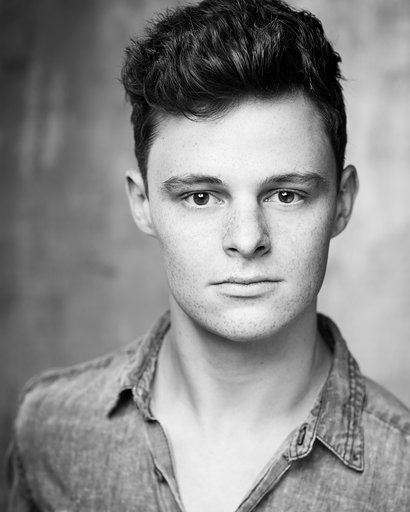 Other: “Associate Choreographer” Jack and the Beanstalk (Hastings White Rock Theatre). Alongside performing on stage, Josh is a sought after teacher and choreographer working across the UK and Europe, including the renowned Pineapple Dance Studios and BASE Dance Studios in London. @joshdenyer