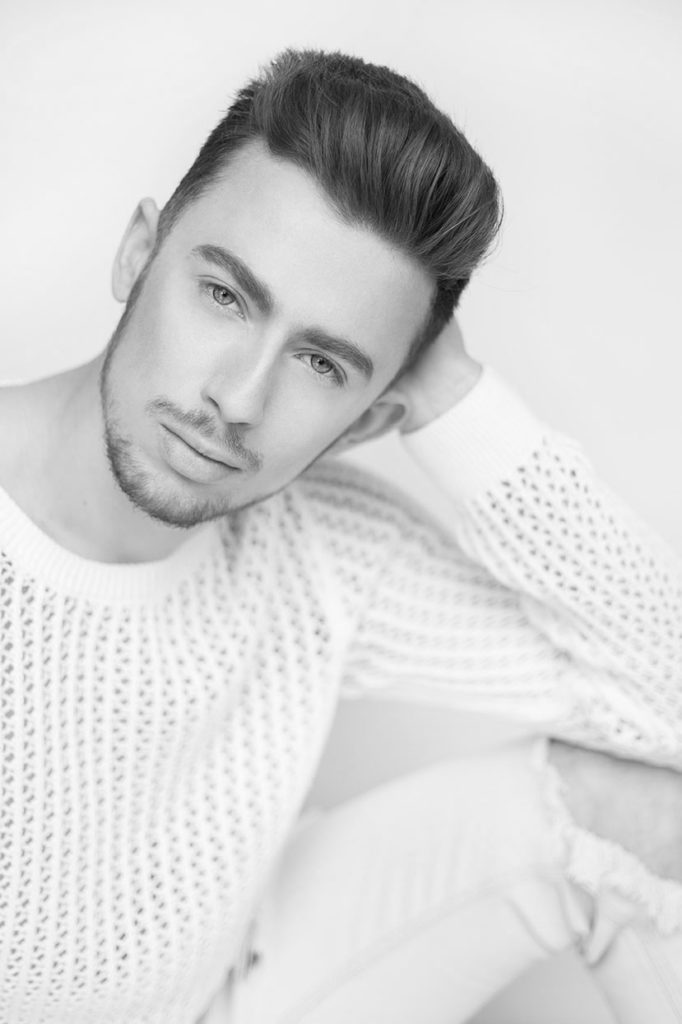 Ricky Jinks is a dancer, teacher and choreographer in London who has his own unique and versatile style. He is a resident teacher at two studios in London; Pineapple and Base. His professional credits include performing for Kylie Minogue and the X Factor Final 2016 at Wembley Arena, performed at Wembley Stadium for ‘Kiesza’ at the Capital FM Summertime Ball, a dancer for ‘The Voice’ of Ireland on over 15 live shows and performed at venue’s such as The Royal Albert Hall and the NEC, Birmingham. Ricky has just finished being a dancer on the Saara Alto UK tour this summer (Steps support act).  He has many TV credits including ‘Ant and Dec’s Saturday Night Takeaway’ featuring Michael Buble, ‘This Morning’ dancing with Honey G, ‘Surprise Surprise’ – all on ITV. He has worked with Brian Friedman as a dancer for contestants on the X Factor and continued to do many gigs with Honey G such as ‘Big Brother’,. He is a member of Lukas McFarlane’s contemporary company ‘UnTitled’ in which he has been an assistant choreographer for music videos and ‘So You Think You Can Dance?’ in Portugal. Ricky finished a UK tour with UnTitled’s latest show ‘The Suffocating Truth’ in 2017. Ricky has also choreographed many other events including TV shows, Ideal Homes Exhibition, DHL, Soccer Aid, Clothes Show Live and most recently choreographed for a TV pilot for ITV’s ‘Change Your Tune’. He travelled to New York this summer to compete as one of the finalists in the ‘Capeizo Ace Awards’ alongside some incredible American choreographers. Ricky is working with UK Pop Artists on their stage performances and was working on a show in Finland for the ‘Eurovision Song Contest’ under the creative direction of Brian Friedman for Saara Aalto. Ricky recently created his own company, ‘Company Jinks’ who will be featured on a big TV show in 2019. He judges many competitions including ‘Can You Dance?’, UDO, BDO and Soar UK and teaches at many prestigious colleges in the UK which have included teaching and/or choreographing for Urdang, Bodyworks, Italia Conti, London Studio Centre, Performers, Rare Studios and is committed faculty at Addict Dance Academy and Wilkes Academy. In the past couple of years, Ricky has taught workshops in places such as Australia, China, Cyprus, Denmark, Dubai, Spain and Paris.